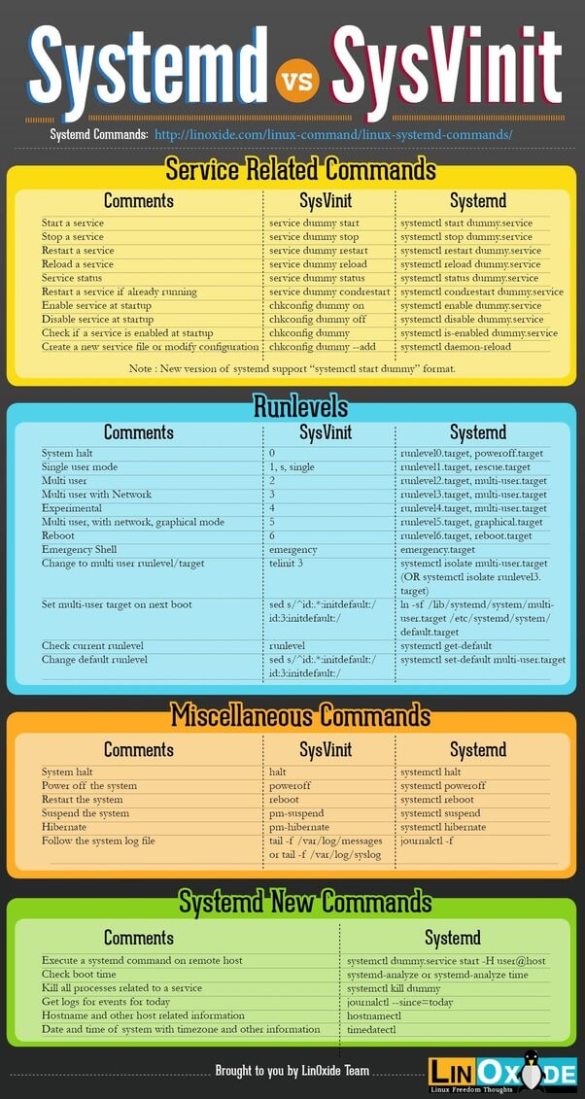 It was an amazing experience at the NASSCOM Product Conclave 2013.
Venue – Hotel Taj Vivanta, Yeshwantpur, Bangalore

Some clicks from the first day –

END_OF_DOCUMENT_TOKEN_TO_BE_REPLACED

A word that seems complicated therefore tricks your girlfriend into thinking that your doing something very important without upsetting her. (you must install LINUX on your computer for this to work she will then think that this word has something to do with it)

You answer: “Oh sweety, I’d love to but not now I’m LINUXING” miraculously she will go away not being upset.

With the launch of Ubuntu “Saucy Salamander” 13.10 tomorrow, this is probably the beginning of a new era of Desktop-Mobile convergence.

Thursday sees the release of Ubuntu “Saucy Salamander” 13.10, the first version of the Linux distribution to explicitly support smartphones and tablets, as well as desktop PCs and servers. There aren’t any Ubuntu mobile devices on sale yet – London-based sponsor company Canonical hopes these will arrive in 2014 – but there’s a long list of Android(s goog) devices that can be flashed to use it.

However, while this is the first really touch-friendly version of Ubuntu, it’s incomplete in its mobile incarnation. For a start, there are hardly any smartphone or tablet apps for it yet, as is to be expected at this early stage. But there’s a far greater omission: Ubuntu Touch’s ability to run as full-blown desktop Ubuntu when hooked up to an HDMI monitor and Bluetooth keyboard.

This is because Ubuntu’s new mobile-friendly display server, Mir, is not quite ready yet…

Struggling entrepreneurs around the world are in deep envy of Nick D’Aloisio’s business acumen. Last month, the 17-year-old sold Summly, his news-aggregation app, to Yahoo for a reported $30 million! If and when D’Aloisio starts another company, it will certainly be, to put it mildly, well-funded.

Of course, most entrepreneurs do not have access to that kind of cash. END_OF_DOCUMENT_TOKEN_TO_BE_REPLACED

Endian Firewall Community (EFW) is a “turn-key” Linux security distribution that turns every system into a full featured security appliance with Unified Threat Management (UTM) functionality. The software has been designed with “usability in mind” and is very easy to install, use and manage, without losing its flexibility.

Problem Statement –
In SugarCRM (version 6.5.15), audit module shows ID and not the value for related field.

Solution –
Example: Enable audit on currency field in SugarCRM 6.5.15 and display field value instead of ID in the ‘View Change Log’ pop-up